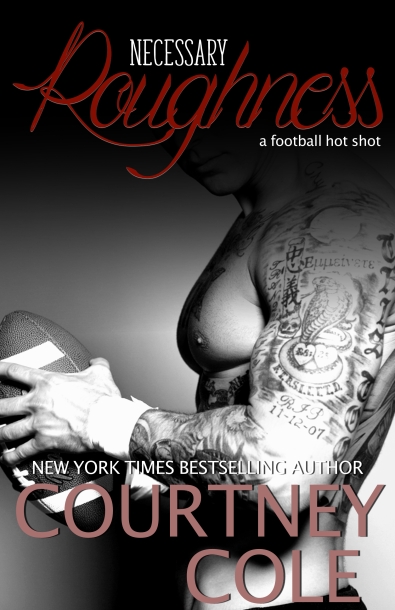 Love is a game best played hard and rough

Nicky Chase was the star Running Back for the New Orleans Sinners.

Until he blew out his knee.

Playing ball is out. In thirty seconds, Nicky went from being on top to hitting rock bottom.

Sophia De Bartoli is the best physical therapist in New Orleans. Her Italian roots have given her a fiery temper, but her Catholic faith has kept her innocent.

He’s known far and wide for his sexy abs, panty-melting grin, and his skill both on and off the football field. But Nicky refuses to leave his house, so no one gets to see him anymore. No one except Sophia.

And she gets to see all of him.

That smoldering gaze and that rock-hard tattooed body haunt her every night, but it’s the vulnerable, broken man she sees inside that haunts her every day. Resisting him might be more than this Catholic girl can handle.

Nicky’s a New Orleans Sinner, after all. And he seems bound and determined to make her one, too. 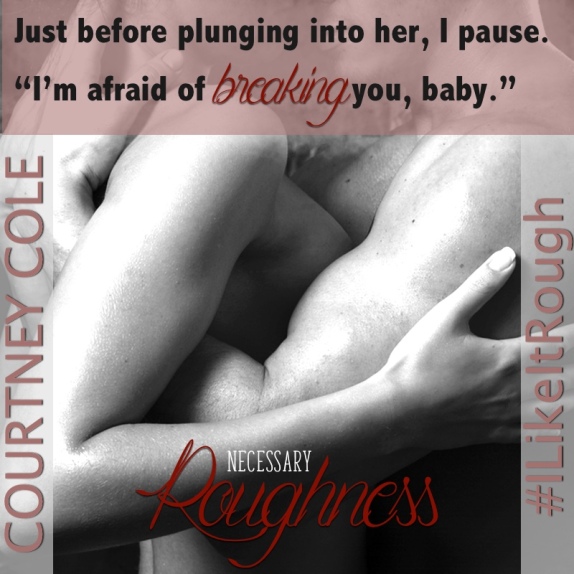 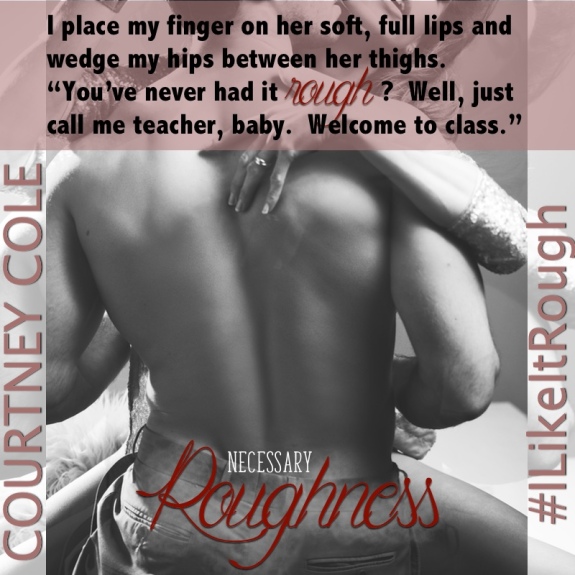 Courtney Cole is a New York Times and USA Today best-selling author who lives near Lake Michigan. She’s best known for writing the Beautifully Broken series (IF YOU STAY, IF YOU LEAVE, BEFORE WE FALL), although she has Young Adult and Women’s Contemporary titles out, as well.

Sign up for her newsletter and get announcements of new releases, exclusive fan contests, and fabulous giveaways right in your inbox! Sign up right here: http://smarturl.it/CourtneyColeEmail