Love, desire, and the undeniable hunger for another living being is something Jeffrey Bauer knows nothing about. Women have always been drawn to him like moths to a flame. But, he’s been careful to never indulge in the same woman more than once; it’s a rule he has always abided by. A rule that has kept him safe—until now.

Jeff’s impervious world now crumbles to the wayside once he crosses paths with her—Elise Jewels. She knocks down his walls with just one glance. She grabs ahold of his soul, without permission, and keeps it hostage. She’s become the exception to his simple rule.

Elise screams innocence and purity—a beauty that Jeff doesn’t want to taint. He has to decide to embark on his deepest desires with Elise or to save her from himself by staying far away.

Will he be able to fight the irresistible pull she has on him? Or will he allow her to slip away? 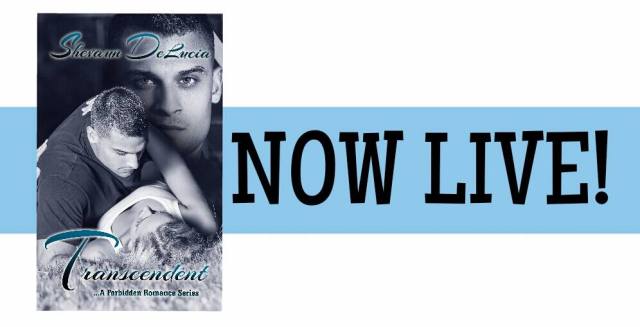 Shevaun DeLucia, author of the Eternal Mixture Series and The Forbidden

Love Series, lives in upstate New York with her husband, four children, and two dogs. As a stay-at-home mom while her children were young, she fell in love with reading. She indulged in the small moments that took her away from the reality of her loud, rambunctious household, bringing her into a world of fantasy. When reading wasn’t enough to satisfy her, she turned to writing, determined to create the perfect ending of her own.

Join 1,130 other followers
Follow Only One More Page on WordPress.com